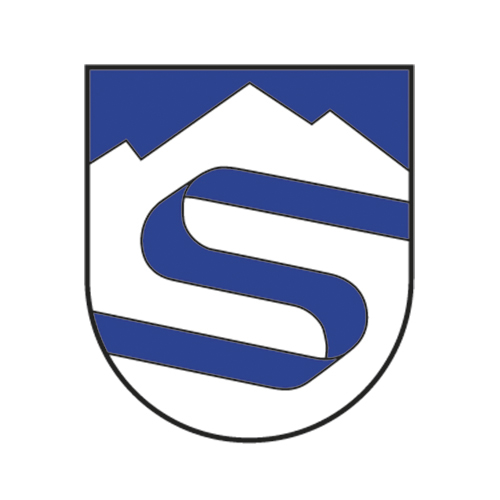 HORAL ELIMINATOR is a new in HORAL WEEKEND 2017. It is sprint race on MTB bikes. …

HORAL ELIMINATOR is a new eliminating sprint race where are four racers in each team. From each team only two best of four racers are going for the next round until four best racers will meet in the evening final. Before elimination starts racers have to pass through qualification. Qualification races are riding individualy and the final time determines racer’s elimination team.

A technical circuit awaits on racers right in the centre of Poprad on the square Sv. Egídia. The author of the track is double world champion in cyclocross Ondrej Glajza st. This is a guarantee of a really attractive race which will bring unforgettable experience.

ELIMINATOR will be on friday 11. August.2017 in centre of Poprad.